The do-it-yourselfers behind Seth Smith's epic living drug flick Lowlife have put together a unique guerrilla theatrical release that will see their film play in twenty cities and towns, reaching every province in Canada in one weekend. The film will screen in galleries, bars, basements, backrooms, indie theatres, community halls, churches and other alternative spaces. Some of the regional presenters include Weird Canada, Sappyfest, Sled Island, Ghost Town, The Khyber Centre for the Arts, The Screening Room, KIAC, and Crace Mountain.

KHYBER SOLD OUT ONLINE. THERE ARE A FEW TICKETS LEFT AT LOST & FOUND. WE ALSO EXPECT TO HAVE MORE SPOTS AVAILABLE AT THE DOOR.

IF YOU MISS THE SCREENING, COME BY FOR THE XCANADA AFTER PARTY AT 11PM. NO COVER!


Tickets purchased online will be available at the door on November 17th. Please bring ID to redeem your purchase. Thanks for buying in advance.﻿
Posted by drc at 11:40 AM No comments: 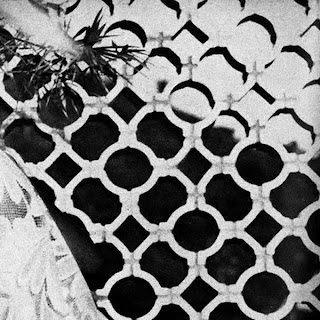 Available in Halifax at Lost & Found (2383 Agricola St.) and online at http://divorcerecords.ca/.